“If you liked “The English Patient” you will love “War Serenade”” —Glenn Benest, Award-Winning Screenplay Writer

To read the story behind War Serenade, check out CODE NAME: WAR SERENADE 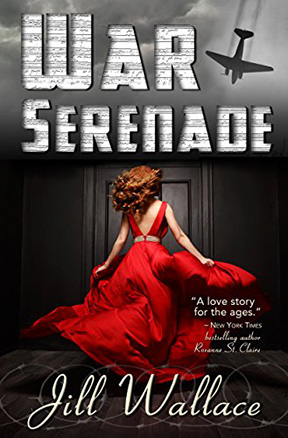 When bon vivant Italian opera star-turned-pilot Pietro is shot down during World War II, he nearly loses his life. Worse, he’s lost his passion for music and is close to losing his sanity in a soul-crushing prisoner-of-war camp in South Africa when he meets Iris. He has a vision of a love worth dying for-worth living for-and realizes he must find his voice if he ever hopes to find her again.

Iris’s dreams are at stake when she meets Pietro. All she wants is for her brother to come home alive from the war and to fulfill her destiny as a costume designer in Hollywood. But this spirited redhead’s life turns upside down as her eyes meet Pietro’s through the cage of his prison. The world may be at stake, but so is her heart.

Their secretive and daring courtship raises the suspicions of the bully who runs the camp, a scarred and damaged tyrant who once dated Iris. Consummating the couple’s almost mystical connection will mean crossing the barbed wire, risking the deadly charge of treason and confronting their worst fears.

Inspired by a true story, WAR SERENADE is compelling, heart-wrenching, sometimes funny and always dramatic as it celebrates the endurance of the human spirit, the evolution of rich friendships, and love’s triumph against impossible odds.

“Jill Wallace has penned a love story for the ages, rich with detail and well-drawn characters. Fans of World War II romance are going to fall in love with this author.” 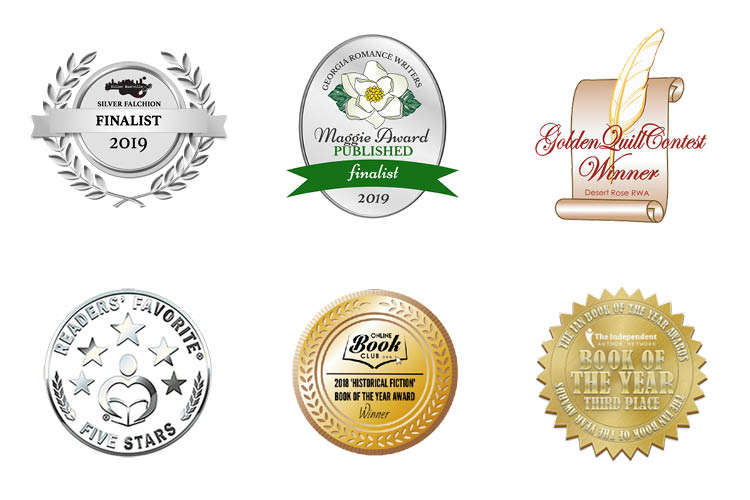 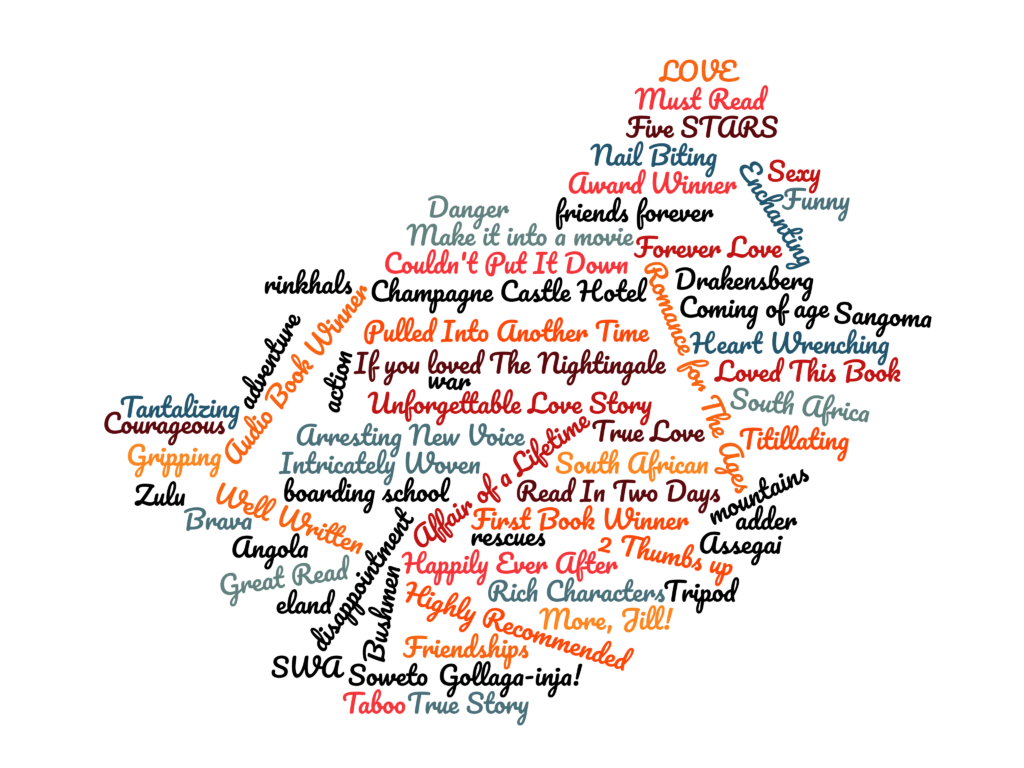