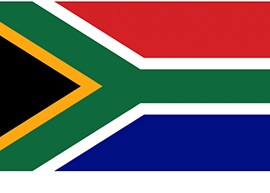 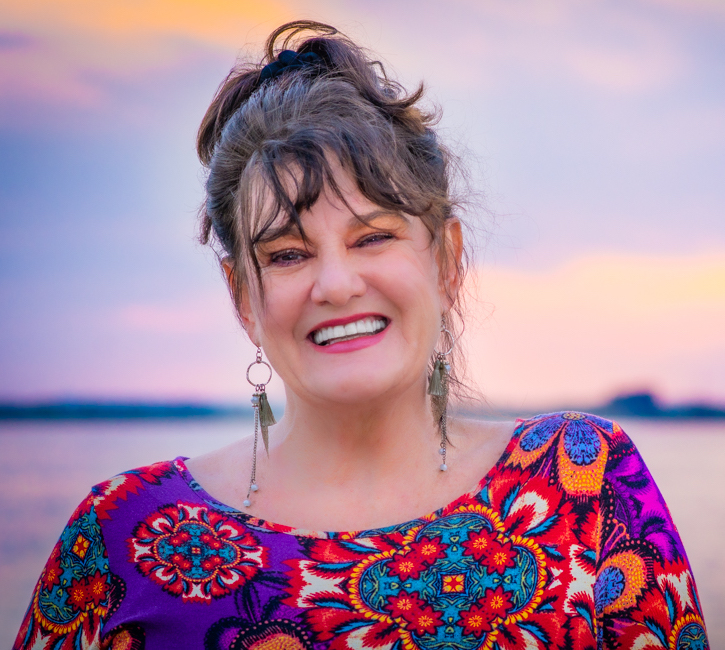 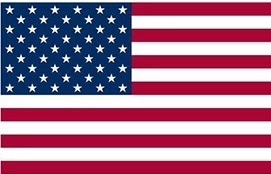 Jill Wallace was born and bred (her mother would prefer ‘brought up’) in South Africa, and lived the second half of her life in America. She feels like the African baobab or “Upside Down Tree”, with roots that look like branches. Like the confused baobab, she no longer knows where the South African ends and the American begins. She’s comfortable in her duality and hopes like hell it affords her some degree of complexity. A girl can always hope :o)

In her South African life, she was a jazz, ballet, and modern dancer, sales rep, PRO and promotions and marketing manager for a shopping center conglomerate. She flew as an “international air hostess” for South African Airways for 4 years. Life in the air was less-than-glam, but she visited 6 continents and reveled in hundreds of adventures. She married her dream man, Athol, a rugby player who makes her laugh, and moved to America 3 years later. Shortly after, she inherited her 2 heart-children 24/7. Though they’re the reason she periodically invests in whatever’s on sale to “Cover-that-gray,” she loves them like her very own and they’ve gifted her and Athol with 3 beautiful granddaughters.

In American life, they’ve lived from west coast to east, and in a dozen cities in-between. They’ve visited 42 states.  As immigrants they’ve been humbled by poverty and blessed by kindness. Jill swears no amount of money will ever match the wealth of love in her life and the great friendships she values more than gold.

In America, she’s been a bad waitress and excelled at being an inconspicuous movie extra.  “Pretty Woman” director, Garry Marshall, spent a whole 30 minutes shooting a scene with Jill’s boot in a subway for a Bette Midler promo. Devastatingly, the scene landed on the cutting room floor, so she can never prove her moment-in-the-movie-sun. She’s been a Realtor for 28 years and is sublimely grateful to her faithful clients, most of whom have become dear friends, for following her writing career so enthusiastically.

Sometimes, she loves dogs more than people, chocolate more than good sense, and Netflix binge-watching more than house cleaning (well… make the latter ALL the time!)

Jill’s addicted to writing. All profits from real estate are eaten up by publishing her books. She has no regrets.

Expect her writing to have a South African flair, and no matter in which century her characters have a story to tell, she’ll strive to keep their situations relevant and their emotions real.

Wallace listens to the voices in her head. They tell her what they’ve done and she waits, pen poised, to see what they’ll do about it. She records their struggle for courage and strength to attain what they really want—be it friendship, peace, acceptance, or everlasting love. That’s the magic that keeps her heart in her throat and her fingers on her keys.

“WELCOME!” says Jill, “Climb aboard my open Safari jeep and turn your face upwards. Let the South African sun warm your skin and dust your cheeks with rosy anticipation. I’m so excited you’ve decided to join me in this Untamed, Unexpected, Unforgettable world. Hold tight. It’s bound to be a helluva ride!”

Did you love
War Serenade?

Ask your local library to
carry it. 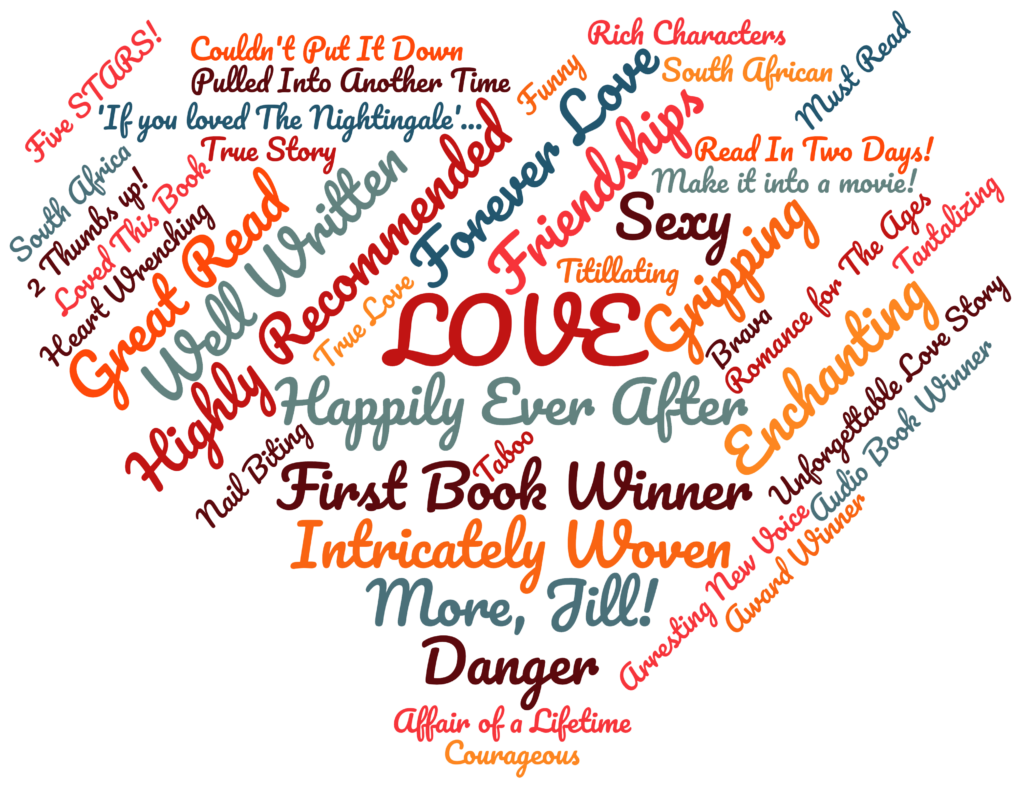 If you loved war serenade, please leave a review at your favorite retailers.